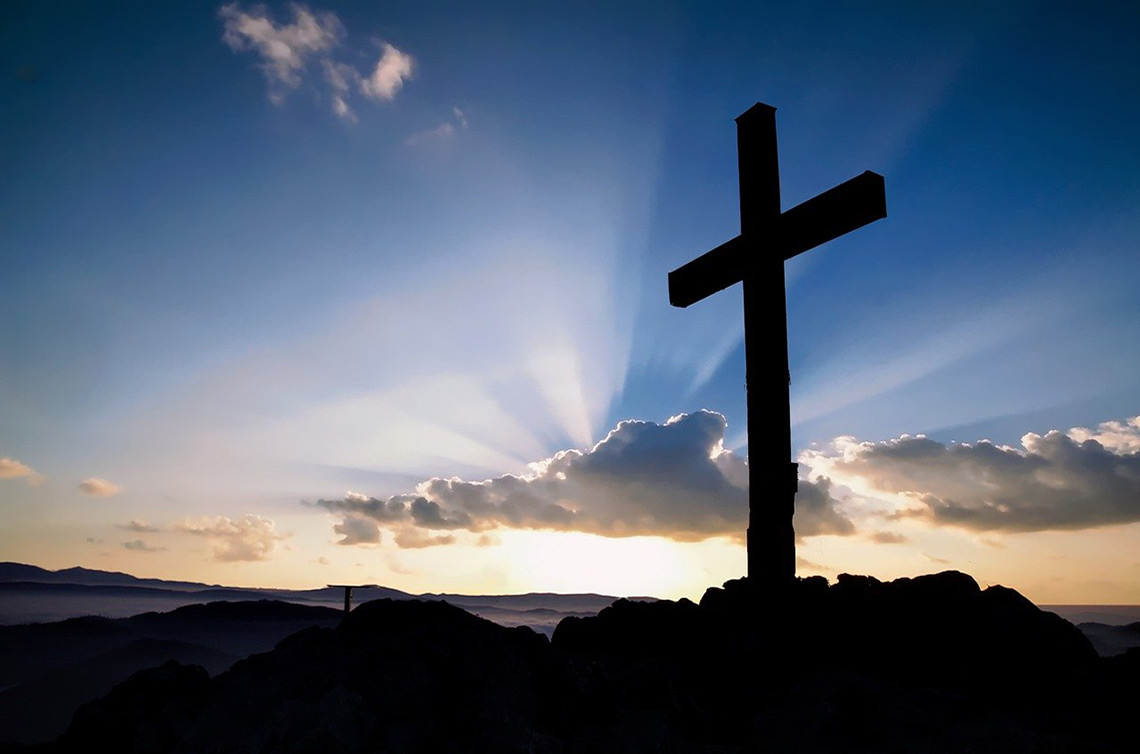 Recently our family went fishing. Trying a pond we had never fished before in Three Forks, Montana– with several different kinds of fishing lore, bait, and fishing poles– we spent the day trying  to catch fish. We saw some fish jump out of the water and heard them splash on the way down, a few swam past and never even glanced at our tackle, and an eagle swooped down and grabbed a small fry, but none were to be hooked by us that day. We tried spinners, rubber minnnow, curly tails, and several other things, but nothing seemed to work.

This scenario replayed itself on two more days. Our children were beginning to think that fishing meant casting your rod out and pulling in weeds, grass, and even a log. On one of the days we hooked a log that had turtles on it and dragged it to shore. The kids were thrilled with seeing the turtles up close, be we still had not achieved the goal– catching fish. Needless to say we were all growing discouraged.

Then one day about a month later we stopped at the park once again to fish. On our way home, we didn’t have a lot of time to spend, but we thought that we would just spend an hour and let the kids get out to stretch their legs. The tackle box and one pole were still in the back of the van so we got out a hook and bobber, cast the line out, and handed the pole to our little boy. We told him to keep an eye on that bobber, not really thinking he would catch anything. We sat down at the picnic table and began talking, not paying much attention to the fishing line. Then a minute or two later our son began yelling and jumping up and down. Here he reeled in a small bluegill. But a fish is a fish, even if it is only four inches long.

Some times our Christian lives lack perseverance. We forget that the harder we pray for something the greater the victory. Noah witnessed to the world for over 100 years before the flood and in the end he only won his family. Everyone knew the message he proclaimed and watched his faith in action as he built a huge boat. But they did not believe his message that God was going to flood the world. Once the raindrops began to fall it was too late.

With our fishing pond, over time we learned what baits and lores worked the best for that particular pond. Larger fish have become the norm to catch on a cobwebby morning, instead of sticks and tiny fish. The Lord Jesus often used practical everyday examples of farming, fishing, and livestock to teach the people.

Sometimes God gives us situations in our lives to teach us a deeper meaning. The lesson of the fish was: 1. faith- that fish were in the pond. 2.  perseverance- that we too could catch them, and 3. the joy that came- when we began pulling in one after another.

An effective church ministry is not built through the masses. It is built one heart at a time. Each person, whether they are small children, adults, or seniors, are each important. A baptist church in an area like Manhattan, Montana does not grow like some regions of the country. Each ‘fish’ is hard earned. But God brings the increase. Psalms 117:1 says, “Except the Lord build the house, they labor in vain that build it”.

What simple thing is he trying to teach you? 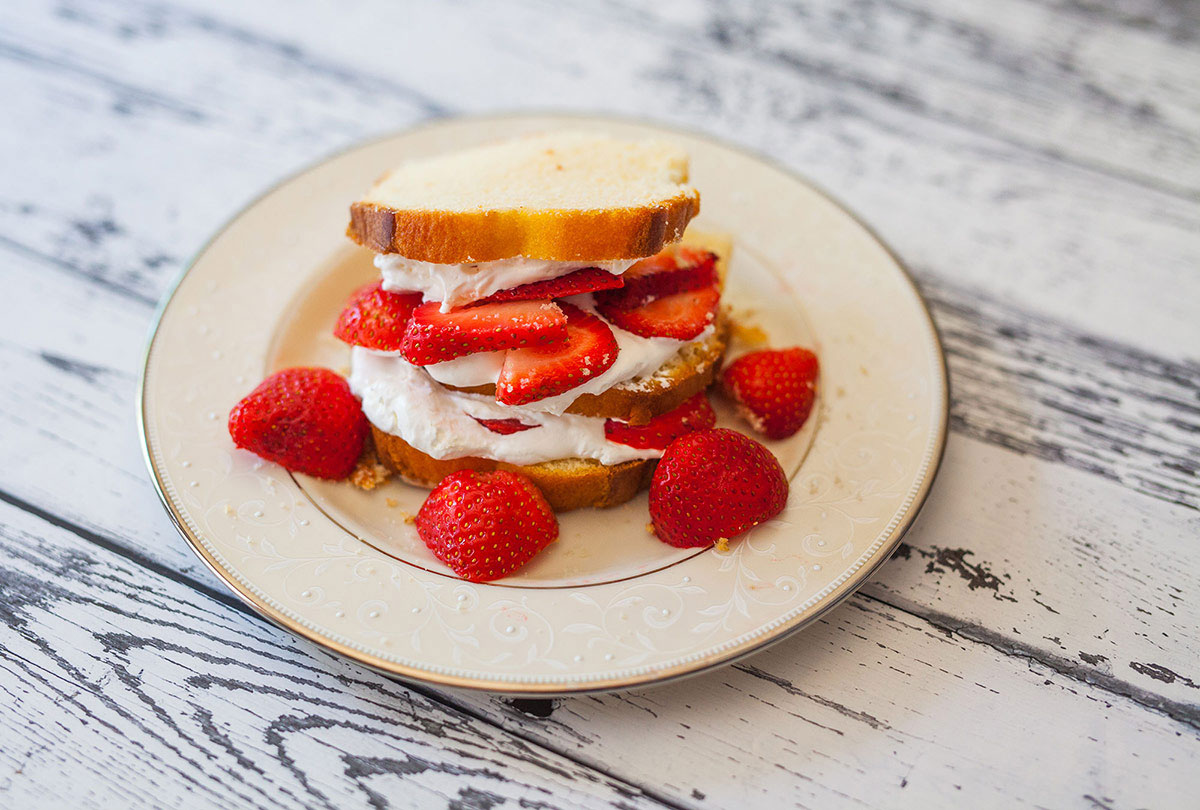 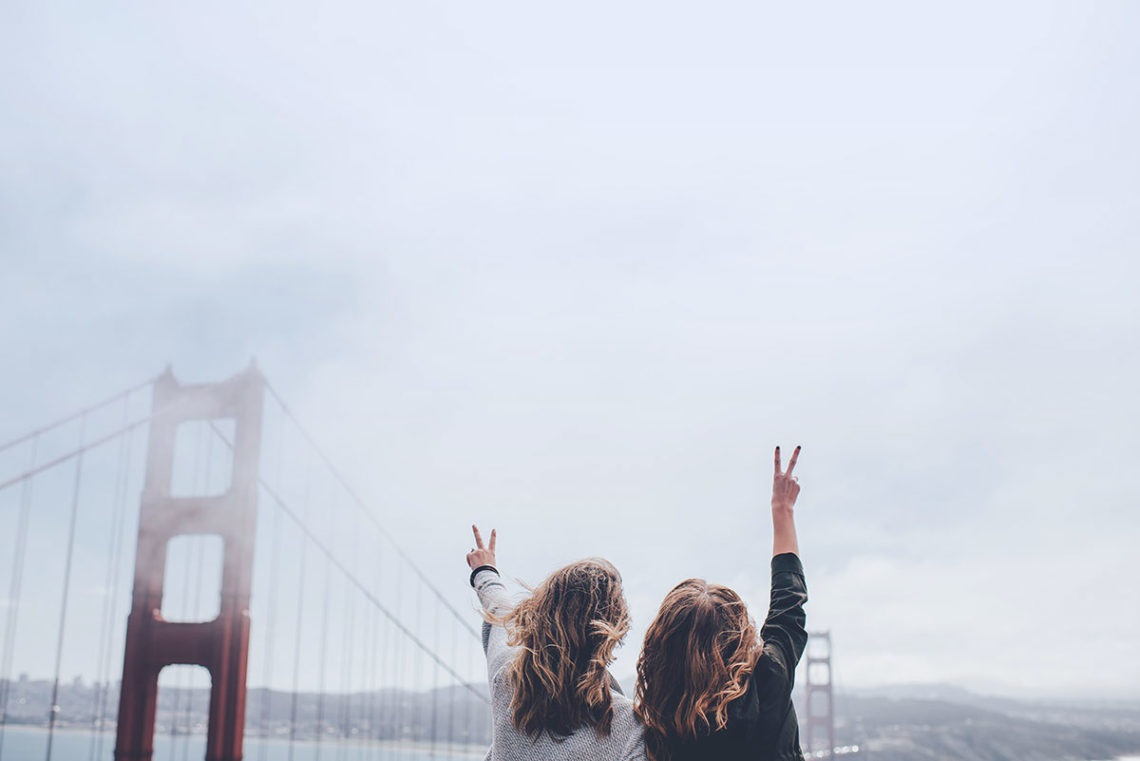 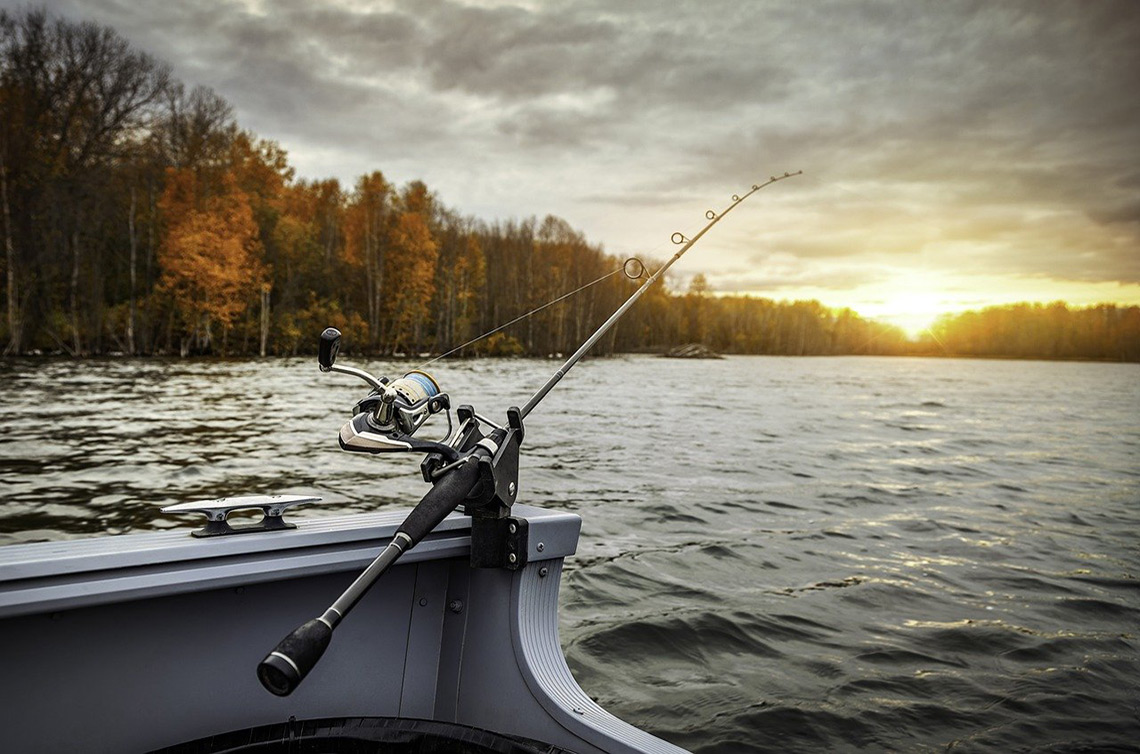