The warm sunshine has been a blessing to all of us as we see the winter snows have passed. With spring comes Mother’s Day and with June Father’s day is only a few days away. Christ is the cornerstone of our faith and I believe godly fathers are the cornerstone of our families. Mothers provide the overall aura, feel, spirit, tone of a household and I believe dads are the anchor, the solid ground, the strength that provides shelter, calm, direction, and how the home functions. 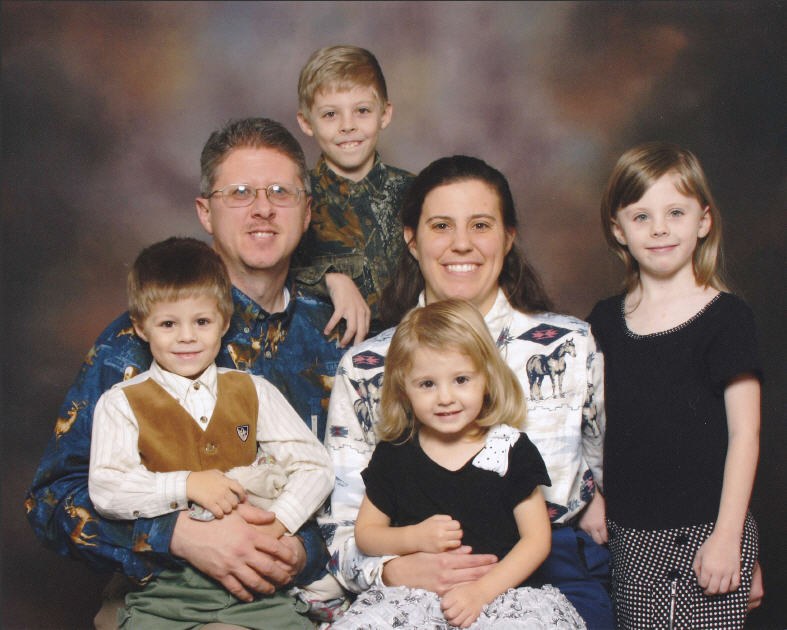 I recently heard a Father’s Day message which told the tale of two fathers. One was a godly father and one was worldly. The pastor started back several generations with two men. The first was a couple who had no use for God or godly principles. The other was one of Americas great pastors from the 1700’s, Jonathan Edwards.

The ungodly couple had just over 1000 descendents which were researched. Jonathan Edwards and his wife Sarah had 729 of their descendants studied. So what was the long reaching affect of these two different origins?

Of the 729 in the lineage of Jonathan and Sarah Edwards some 300 became preachers, 65 were college professors, one was a vice-president of the United States, three made it to the United States Congress, and 60 were authors of good books.

On the other extreme we have the couple from New York who decided to leave God out of their lives, and here is their decedents contribution to this world: 300 spent an average of 13 years in prison–each, 100 were town drunks, and 190 (I think this one is so sad) 190 of them became prostitutes. Evaluated by dollars and cents (as this world always wants to weigh things out) this family tree originating in New York cost the taxpayers about six million dollars by today’s economics.

Some good Father’s Day Scriptures are:

II Kings 18:3 And he did that which was right in the sight of the Lord, according to all that David his father did.

Genesis 18:19 For I know him, that he will command his children and his household after him, and they shall keep the way of the Lord, and do justice and judgement; that the Lord may bring upon Abraham that which he hath spoken of him.

Psalms 22:4 Our fathers trusts in thee: they trusted, and thou didsts deliver them.

There are many more, but these stood out to me. The way we live affects our children. The actions we take to follow God and be godly fathers and mothers impacts history (Noah, David, Abraham, etc.). And God delivers those who trust in him. 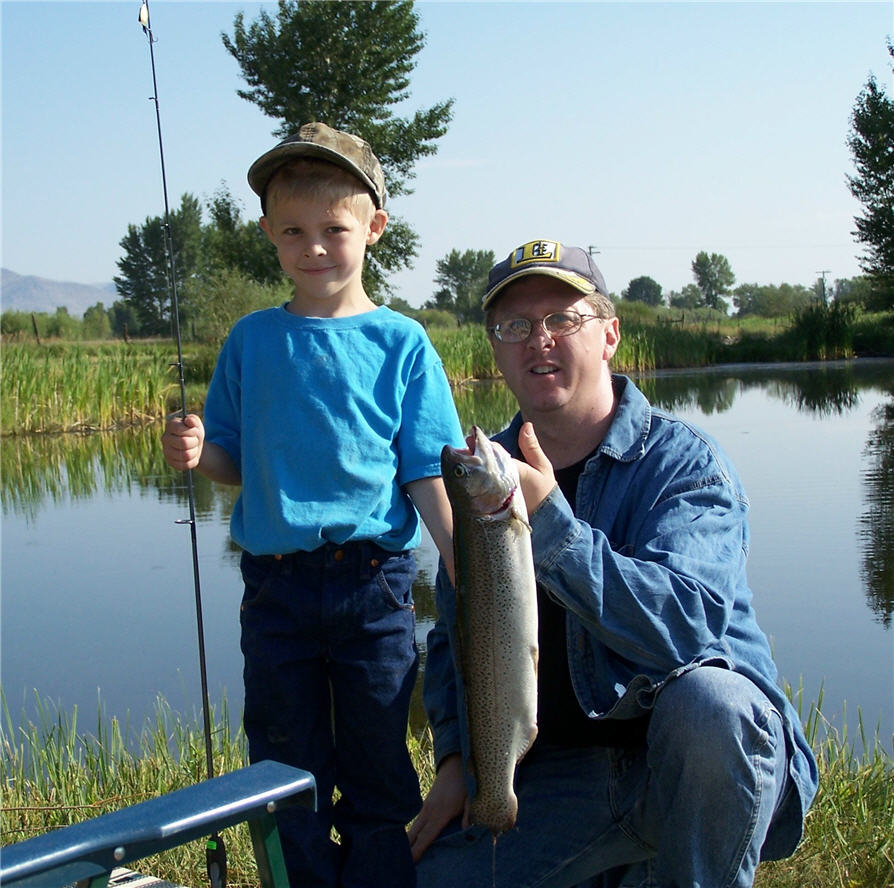 Being godly, living godly, having a heart for the Lord are attributes of someone’s life that are not just taught– they are caught. Living out your faith in front of your family shows that your own heart is fixed on Christ. If there are problems in your life with bitterness, addictions like alcohol, or if you struggle with your temper– all is not lost. Yes, undoubtedly your family has seen it in action, but you can change. By God’s grace get close to another man, if you are a man, or woman of you are a lady, and ask them to hold you accountable. Ask them to pray for you daily. Your family knows your deepest faults, but if they see you striving to make a difference and change in areas of weakness for you they will see it. They will know you are serious about putting old traps behind you.

So strive to be a godly father this Father’s Day 2013 and remember what you live today will have lasting effects through generations. Some day we shall all stand before Christ and give an account. I would much rather be in the ranks of the Jonathan Edwards of this world instead of the shoes of the other man we met in the above story.